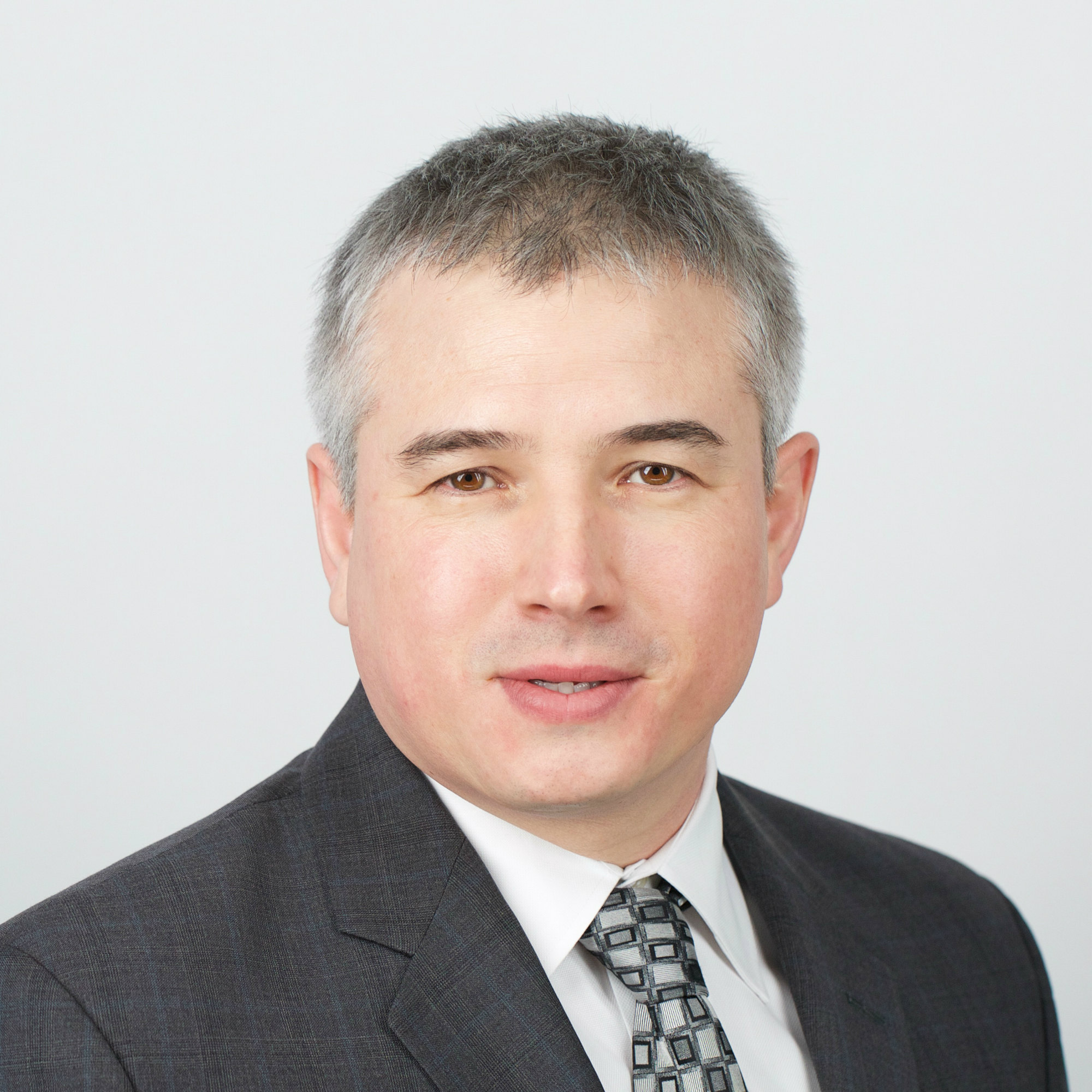 Dmitry Kheyfits represents clients in patent litigation and licensing. As lead litigation counsel, Dmitry formulates appropriate strategies for enforcement, licensing, and litigation of patent portfolios.  He has appeared in over 80 patent cases, including cases in the Central and Northern Districts of California, the Eastern, Northern, and Western Districts of Texas, the District of Delaware, the Southern District of New York, and the Federal Court of Claims.  In addition, Dmitry has appeared in over one dozen Inter Partes Review proceedings.  He also represents clients in licensing negotiations away from the courtroom.